Join our fan club and have fun with us 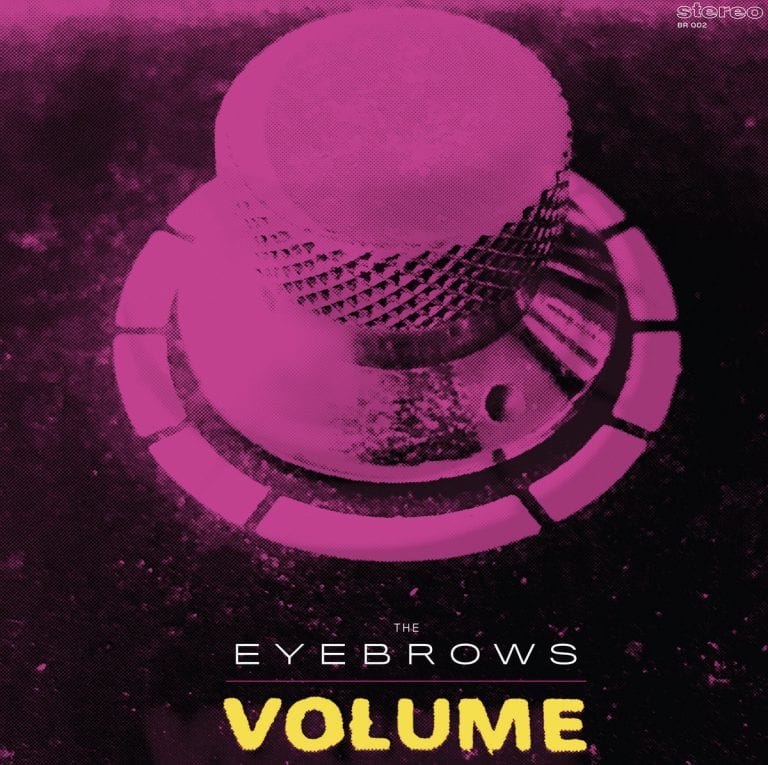 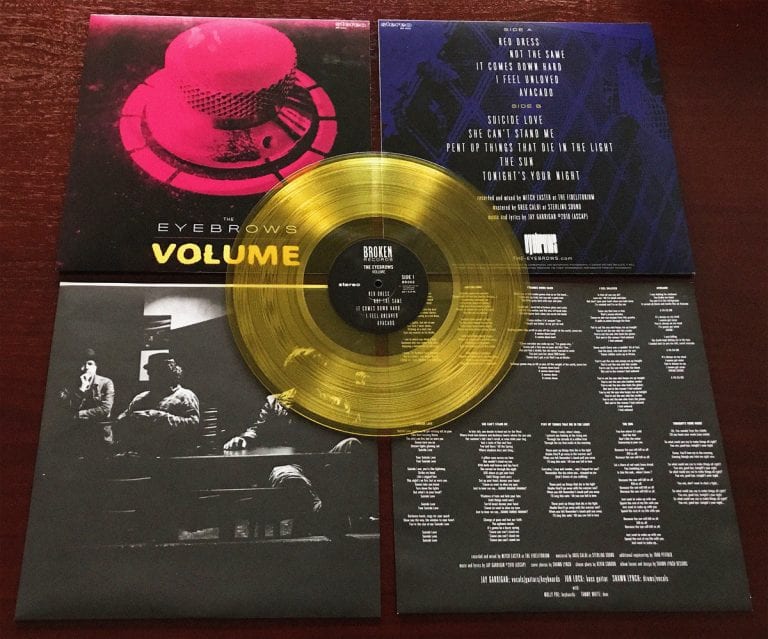 The Eyebrows debut album, VOLUME, was released in August, 2018.

Recorded and Mixed by Mitch Easter at Fidelitorium Recordings in Kernersville, North Carolina.

“…it finally answers the age-old question about what it would it sound like if the Pixies and King Missile (kids, ask your great-grandparents) jammed in the B-52s’ garage.” – Magnet Magazine

“’Red Dress’ is an instant classic” – No Depression

“…have brought comparisons to the Talking Heads and Pixies with a touch of The Stranglers and Modern Lovers.” – Big Takeover Magazine

“…the songs on “Volume” do swing with a Cars-meets-B-52s-meets-Matthew Sweet kind of quirkiness. Famed N.C. producer Mitch Easter’s production adds a welcome layer of weirdness to the mix at times” – Courtney Devores, The Charlotte Observer

“There’s a deliberately uncomfortable, edgy vibe to the Eyebrows’ songs that will likely make the listener of a certain age think of the B-52’s (the silly, unhinged “Avocado”) crossed with Robert Fripp’s League of Gentlemen. Unlike the happy-face pose struck by far too many powerpop acts, this group has a slightly (but not too) menacing undertone to their musical approach. The lyrics hold up to scrutiny (they’re even printed on the inner sleeve!) and the trio rocks.” – Bill Copp, Musoscribe

“They nail it on those first two cuts, “Red Dress” and “Not the Same”, both excellent tunes.” – DaggerZine

“…these are songs that will inspire a whole new generation of underground pop/rock fanatics.” – BabySue

“It’s kind of like when Devo came on the scene and I didn’t know what to think, then I wound up loving them.” – Indie Shark

Garrigan’s compelling voice has been compared to that of Rob Halford, Freddie Mercury and Jeff Buckley, but depending on the song, there’s a little Ric Ocasek and Fred Schneider influences tripping through.” – The JW Vibe

In that pre-grunge element before angst ruled the roost, jangly guitars showed they never went out of style. When paired with edgy lyrics and the proper attitude, the mix reminds you what it is to be young. That’s the heady brew on tap here.” – Midwest Record 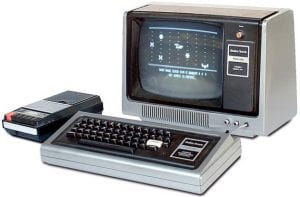 Jay Garrigan reminisces about his first programming experince with the TRS-80 as he rebuilds his band’s website, http:/the-eyebrows.com with WordPress.